Commissioning of the first extrusion machine in spring 2019

Korbach, December 2018. horizont has been building a new production hall for the Traffic Safety Division in Korbach since October 2018 at a cost of around 6 million euros. One of the products to be manufactured there will be warning beacons made of plastic using the blow extrusion process. The 1600-square-metre hall, which is adjoined by a 250-square-metre technical area, is expected to process about four tonnes of plastic per day according to the current status. "That corresponds to one silo filling every five days," Dirk Trompeter, one of three horizont managing directors, said on Monday. The hall is 13.5 metres high to accommodate the extrusion machine, which is about 9.5 metres high.

The machine will first be completely assembled at the manufacturer's, put into operation on a trial basis and then dismantled again, brought to Korbach and reassembled there. Managing director Robert Müller explained at the press conference on Monday: "Production will be highly automated." With the new hall, Horizont also wants to introduce a specially developed new production technology that, according to Trompeter, does not exist in the industry so far.

Safeguarding jobs and the location in Korbach

"The investment at our headquarters in Korbach contributes to securing jobs and the location," explained Trompeter. So far, only local companies have been involved in the construction of the hall, says architect Hartmut Potthoff. "horizont believes in Korbach as a location, otherwise the company would not invest so much," says Korbach's mayor Klaus Friedrich. 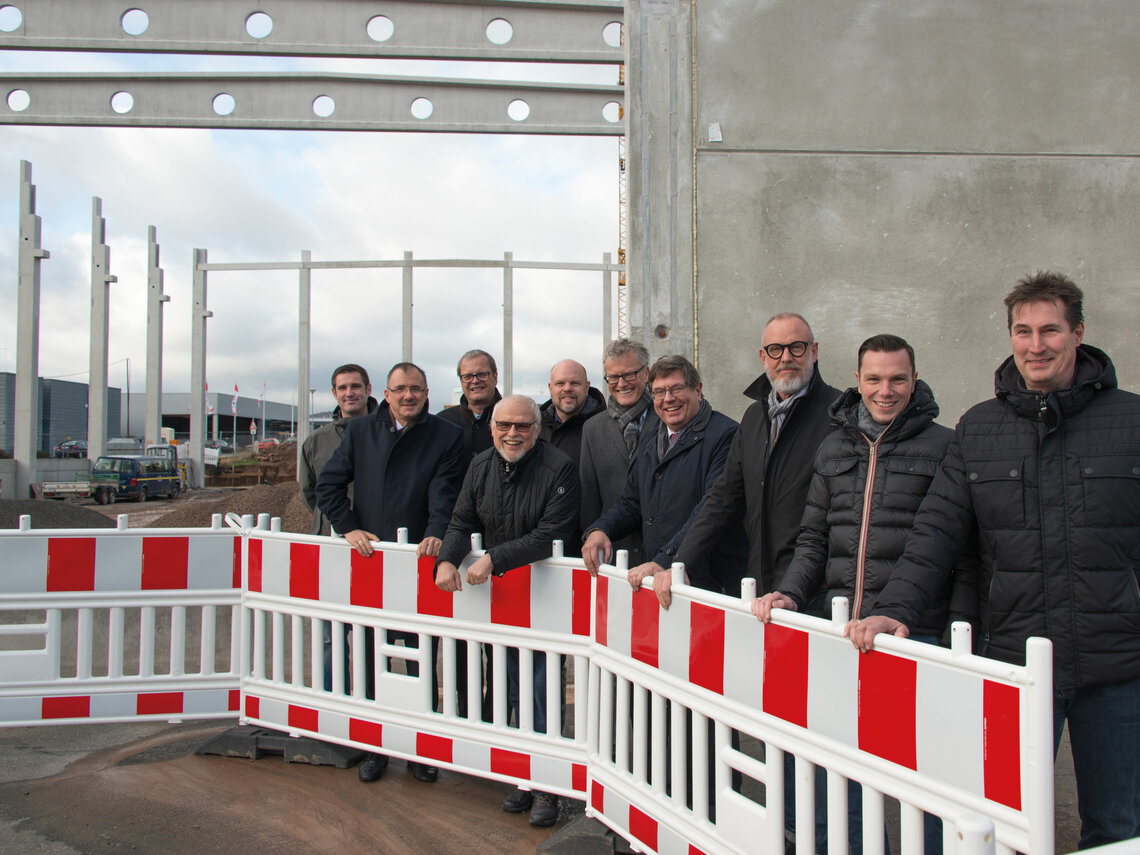 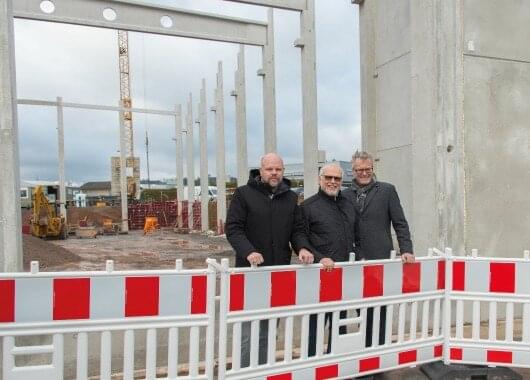